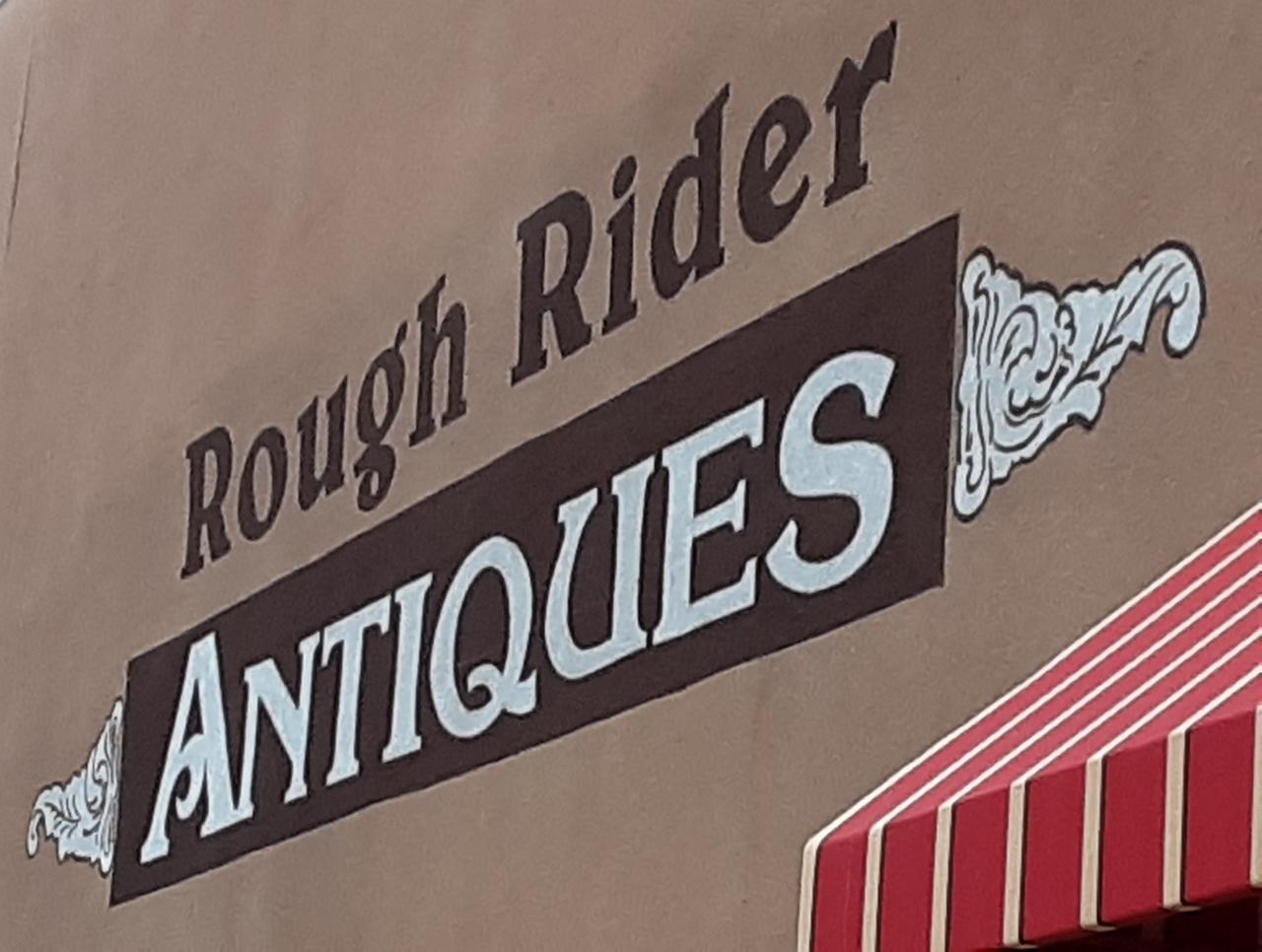 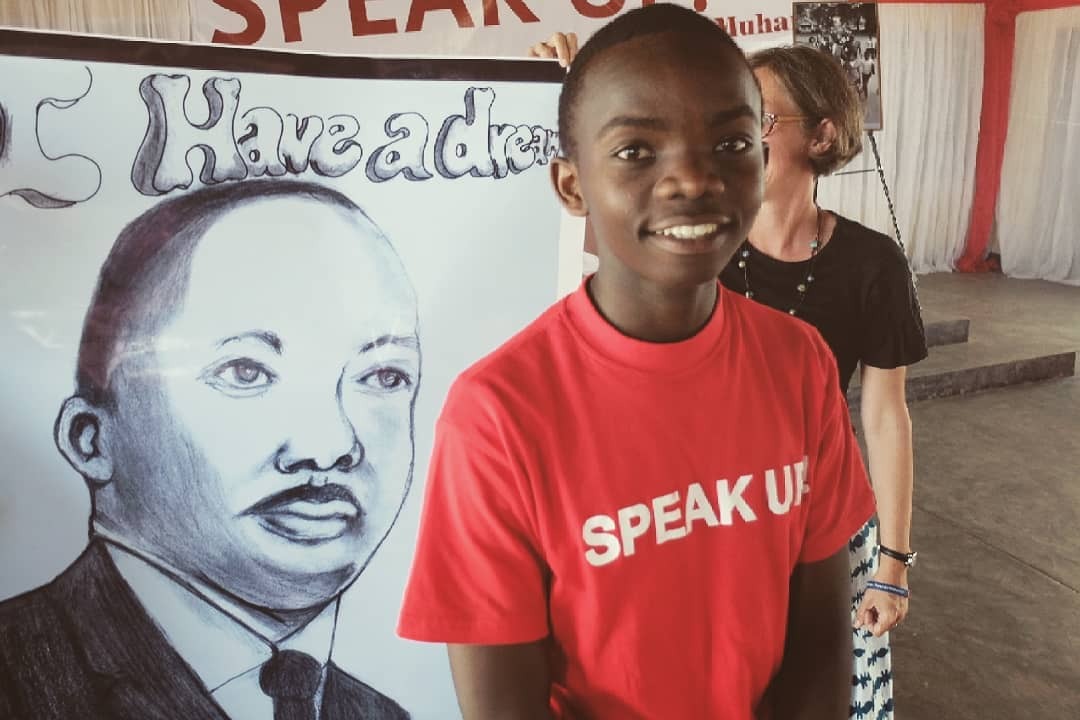 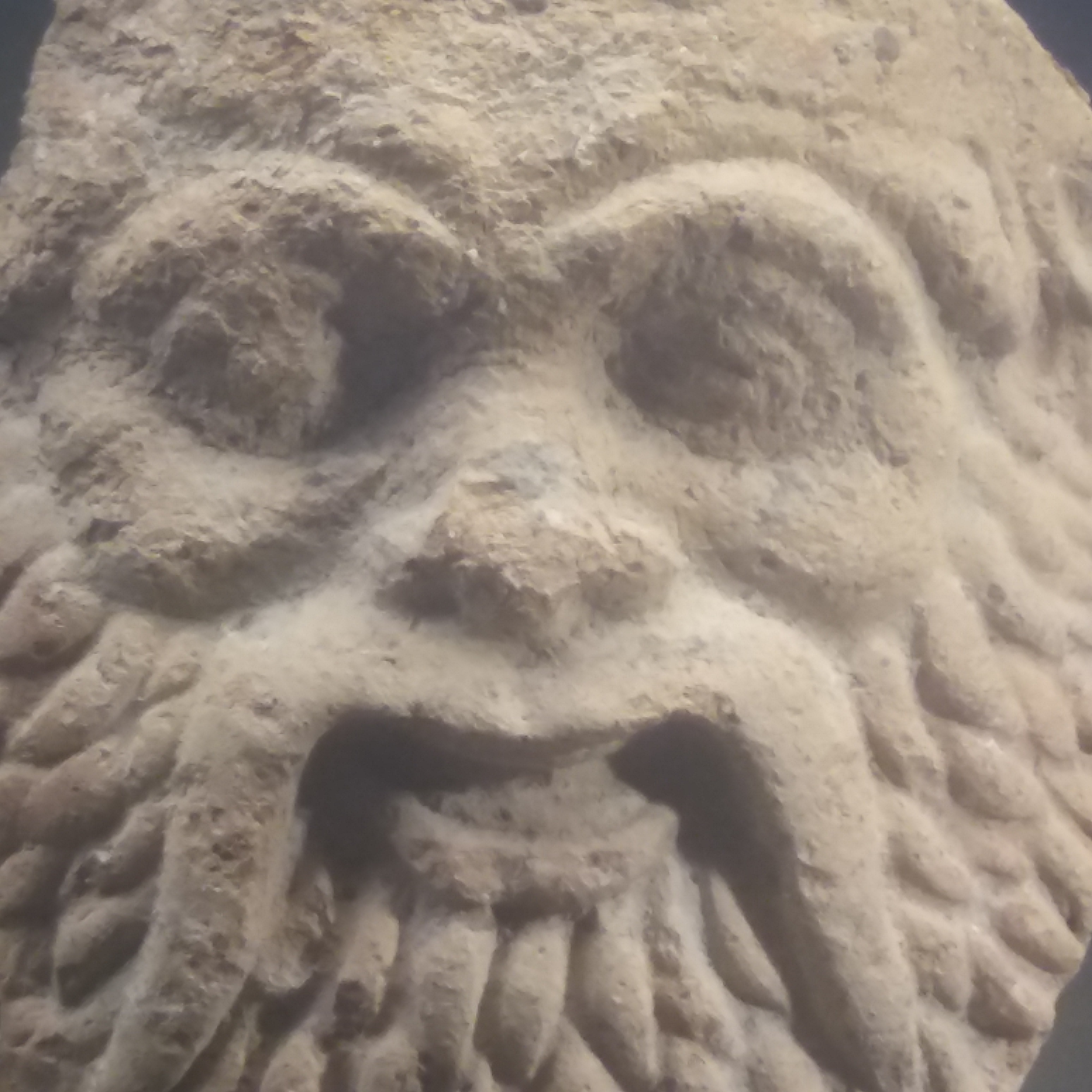 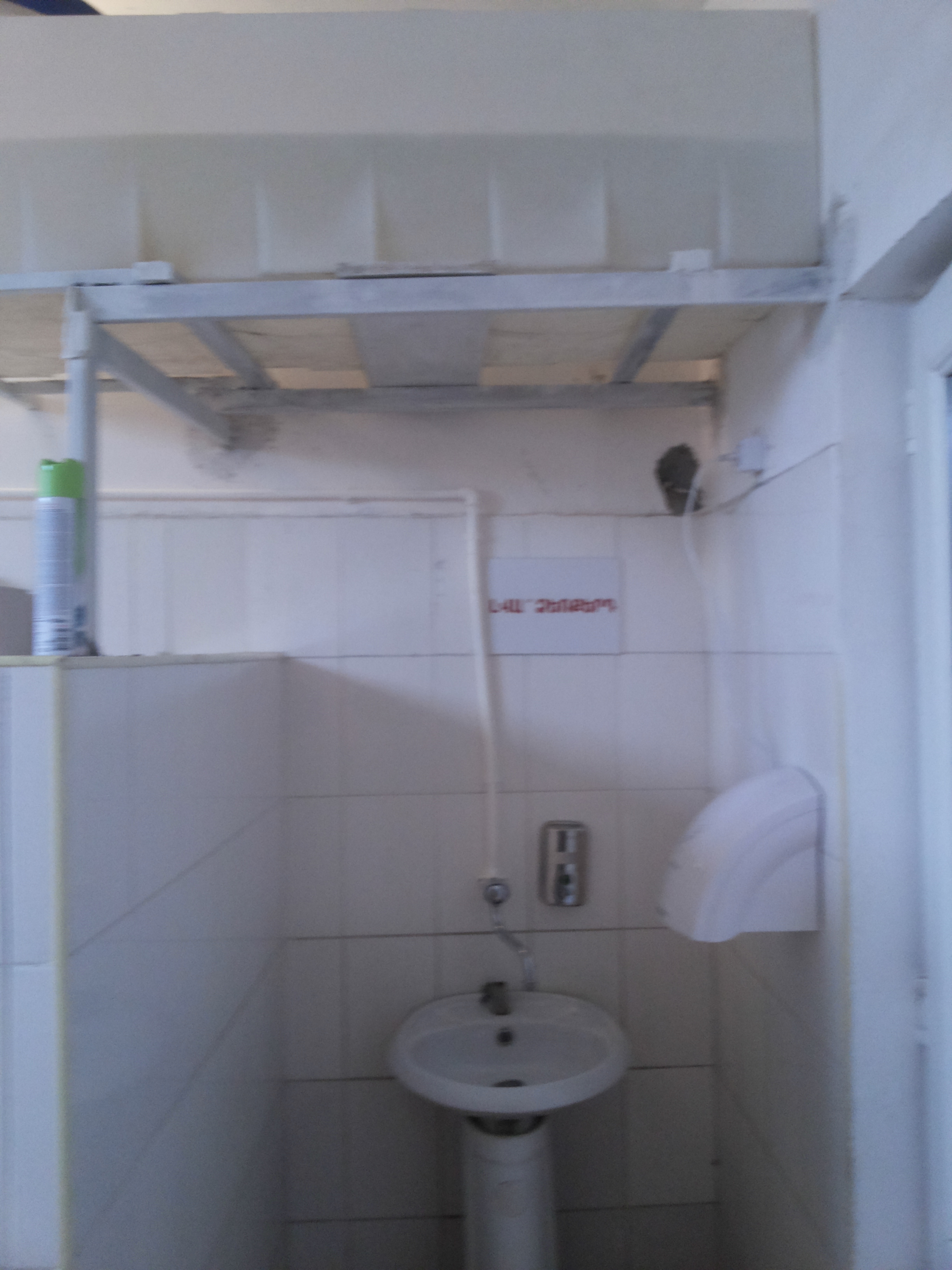 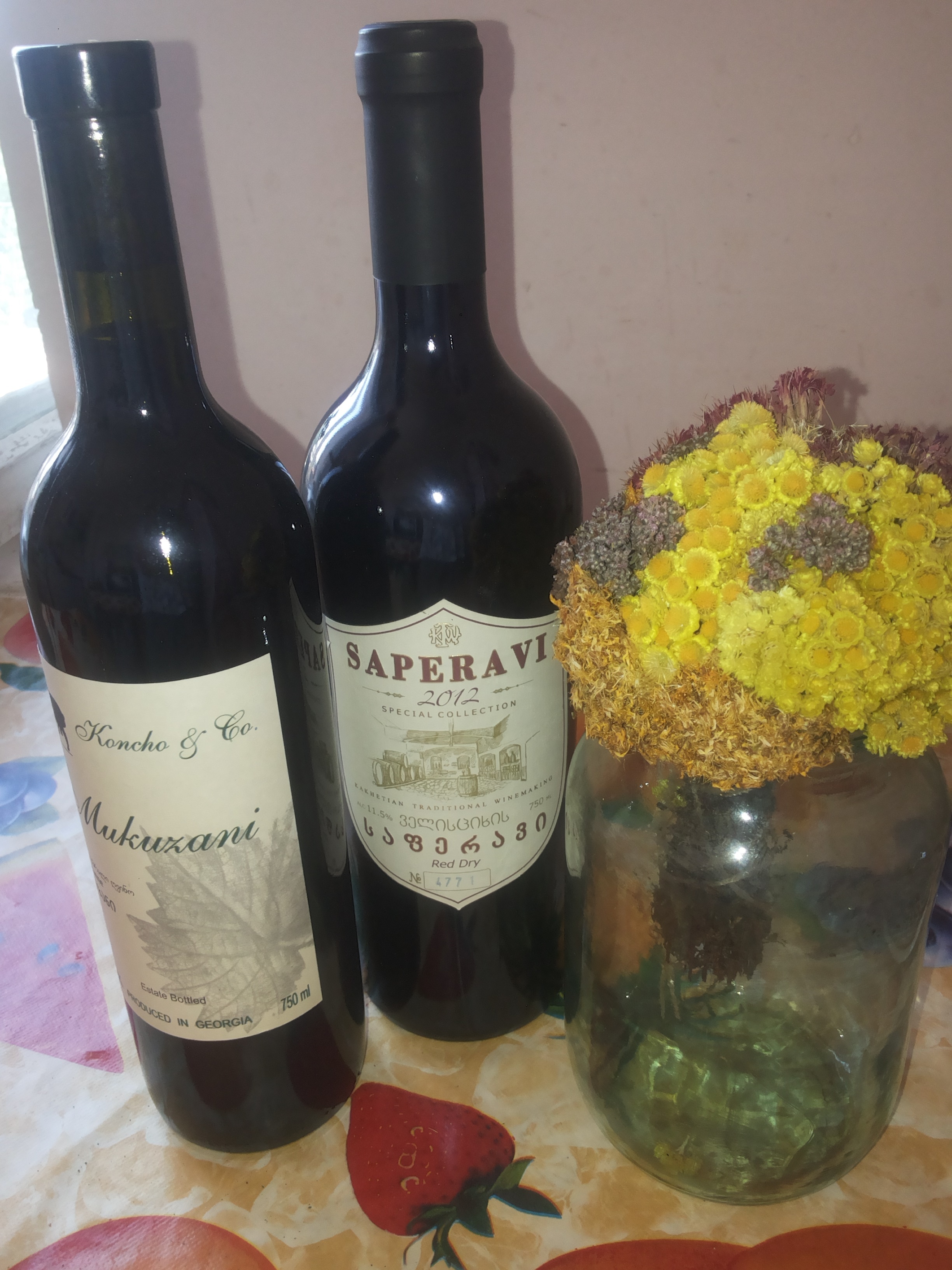 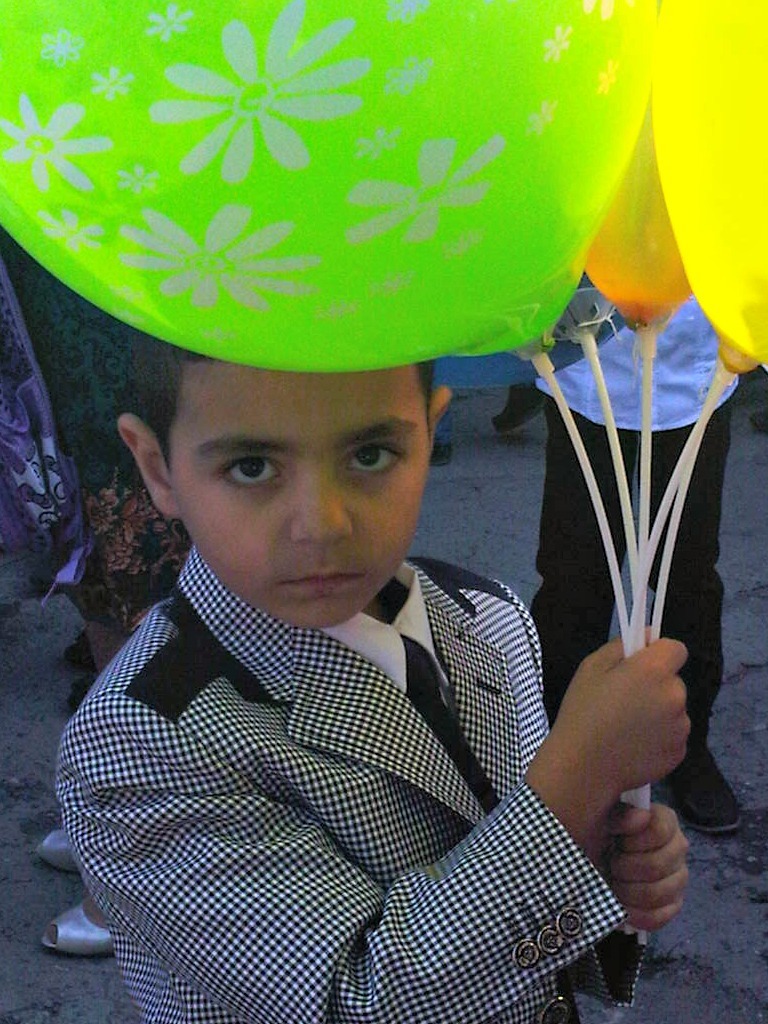 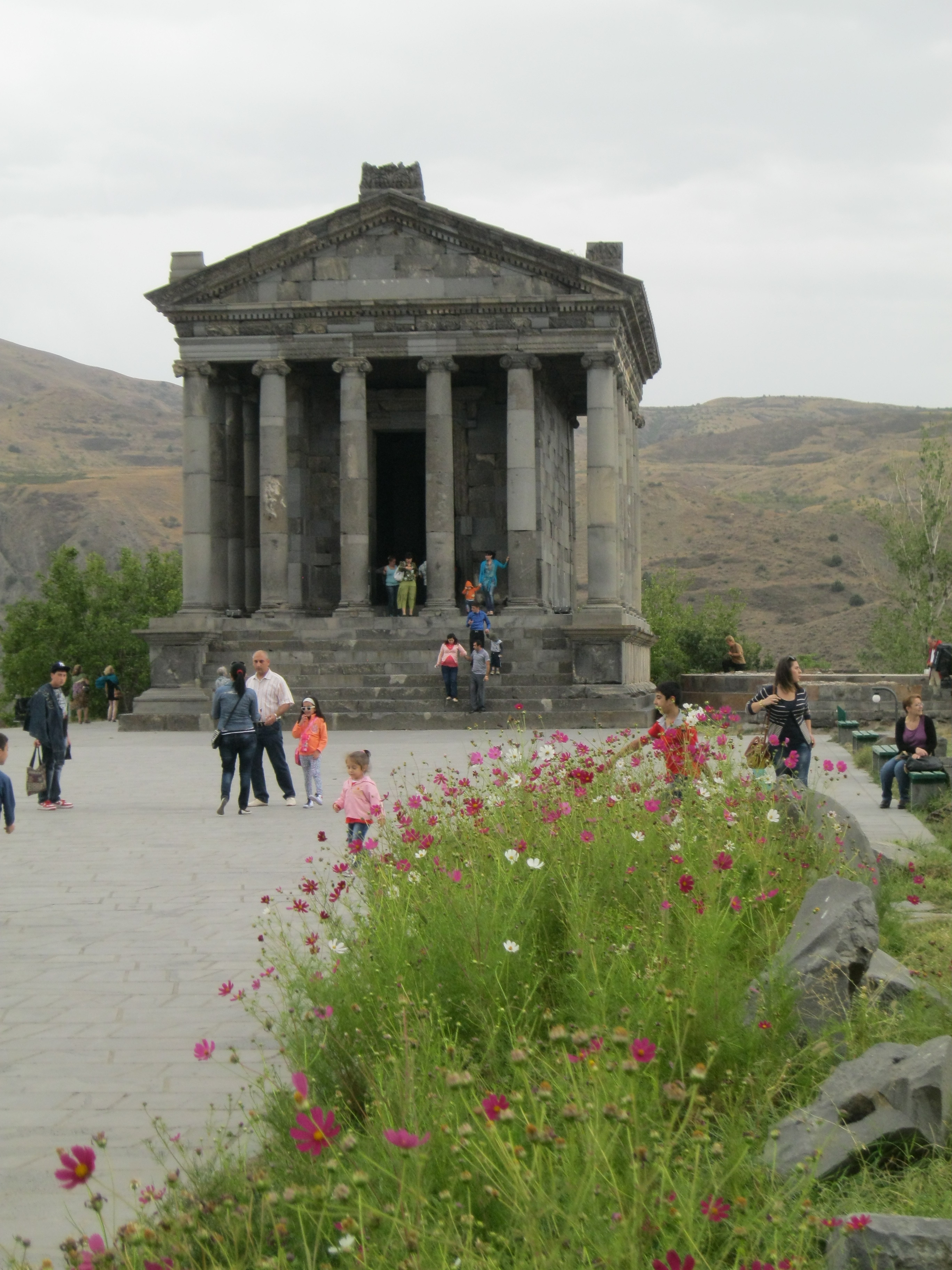 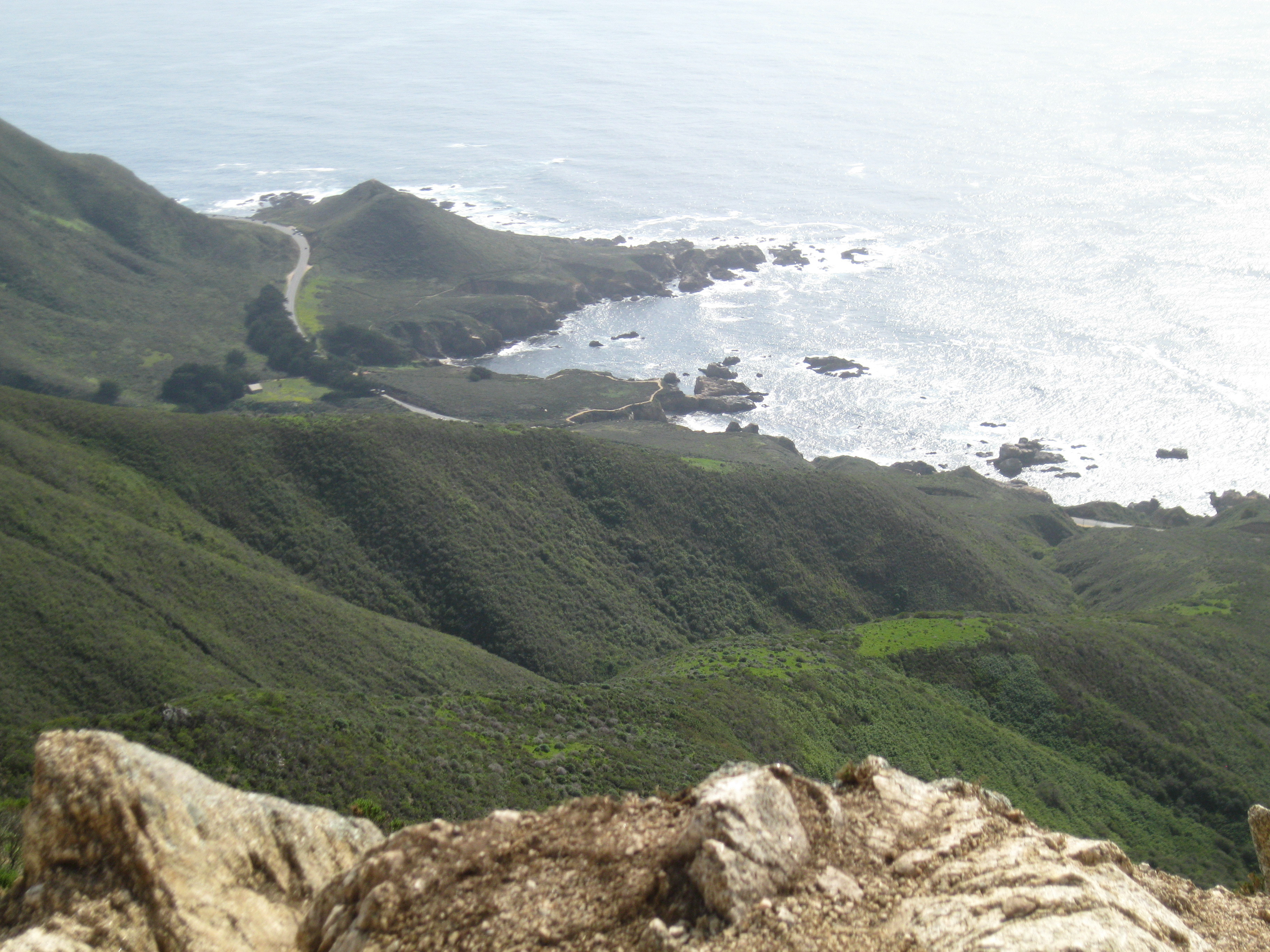 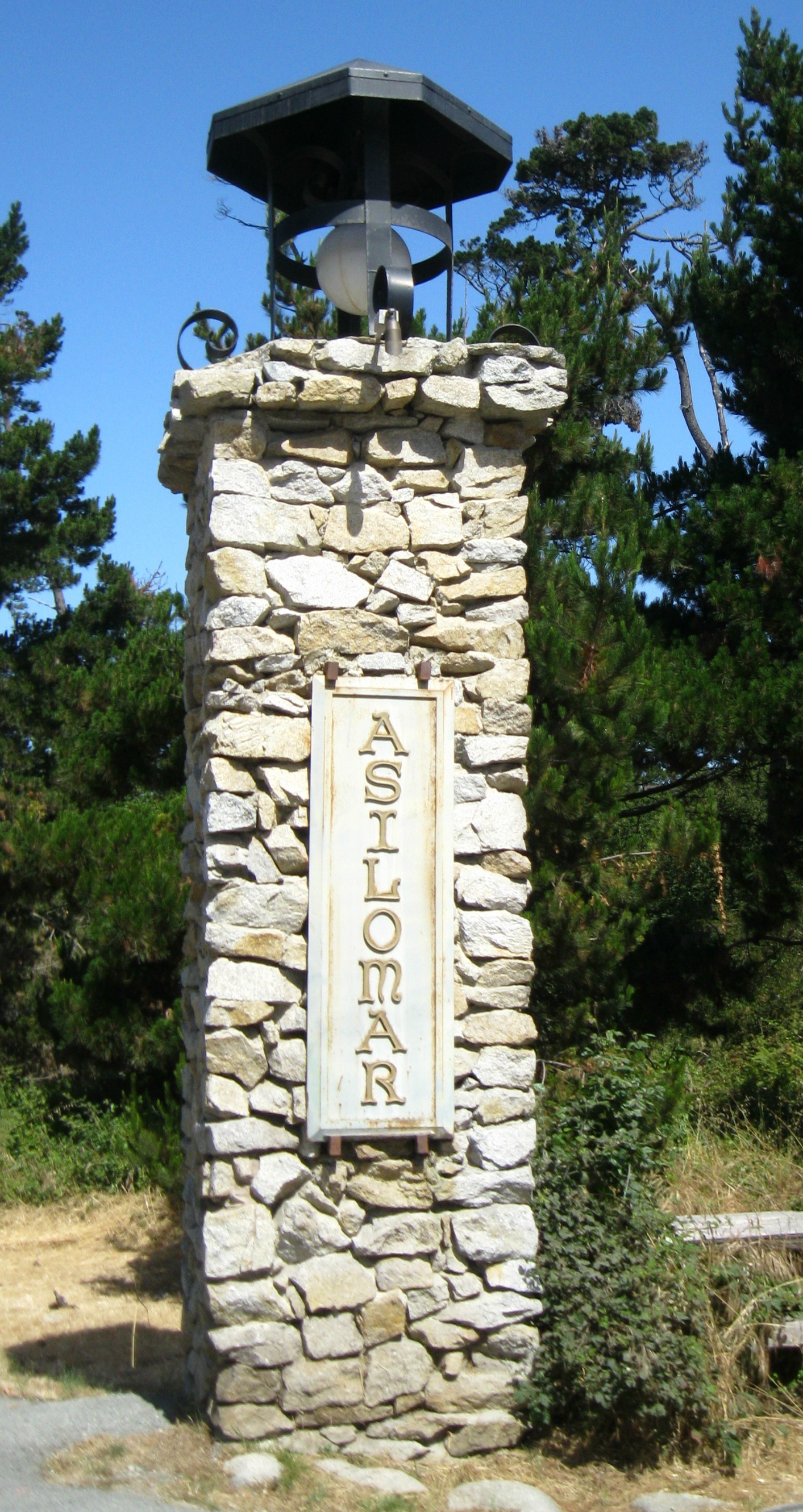 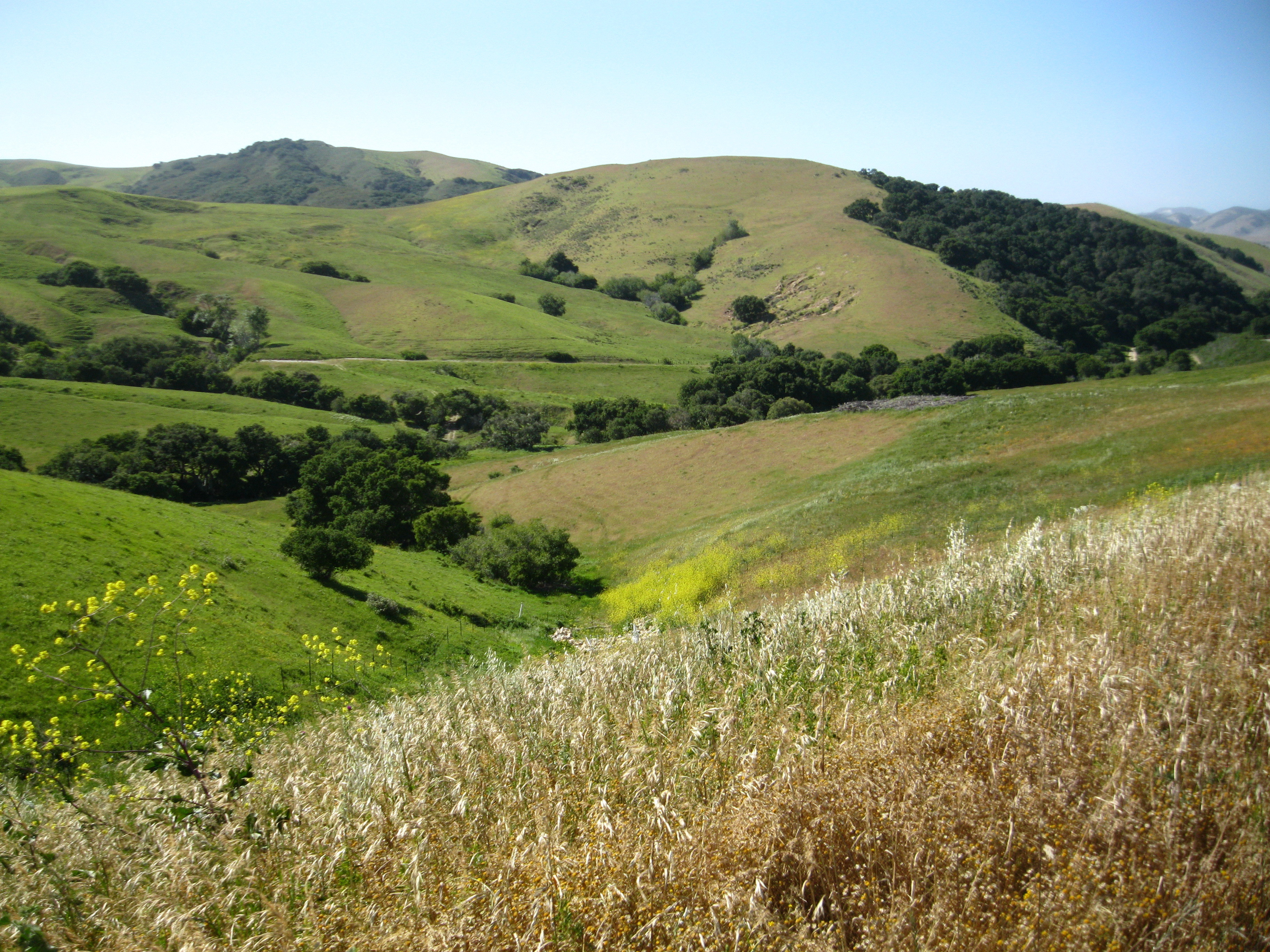 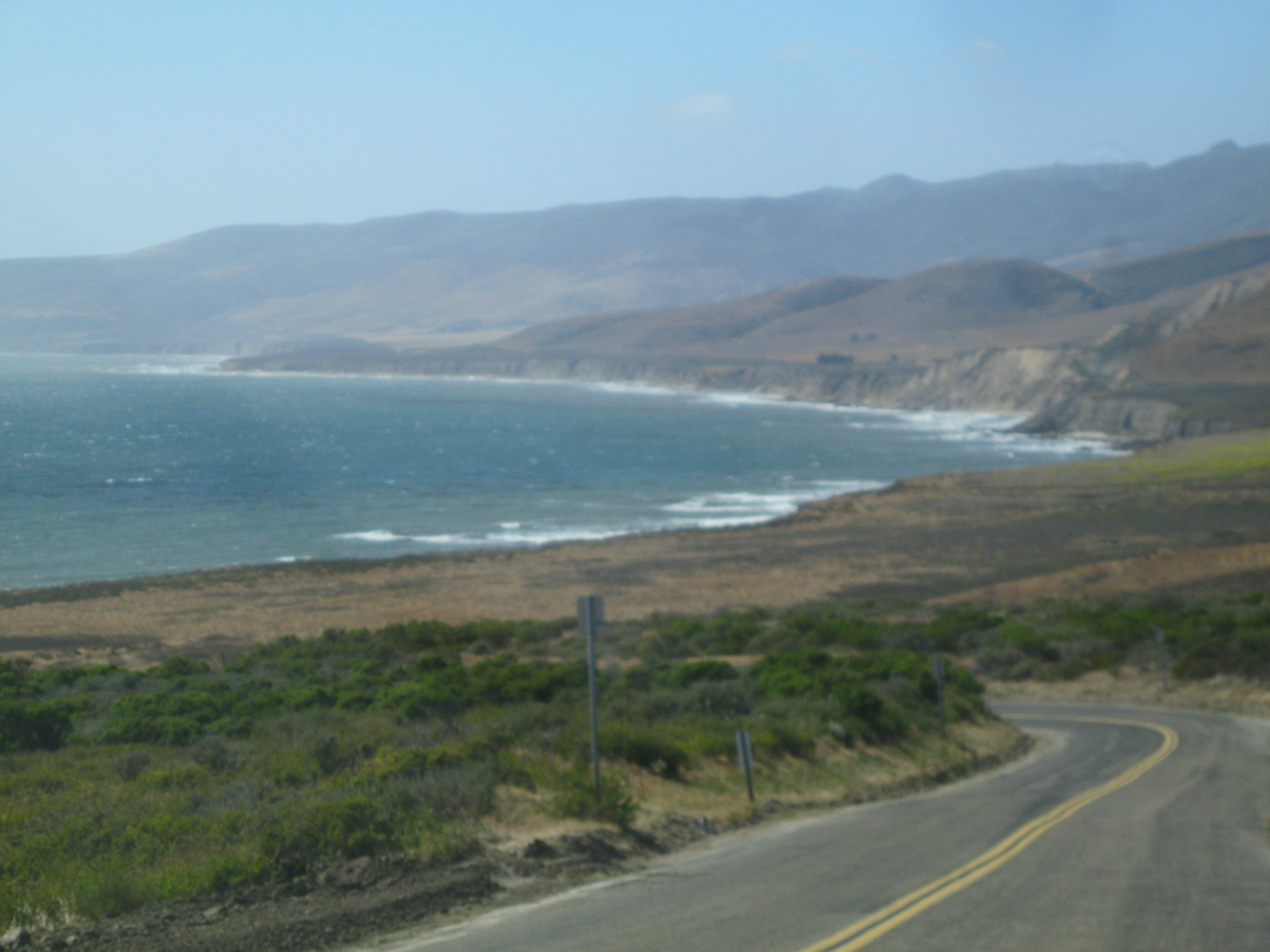 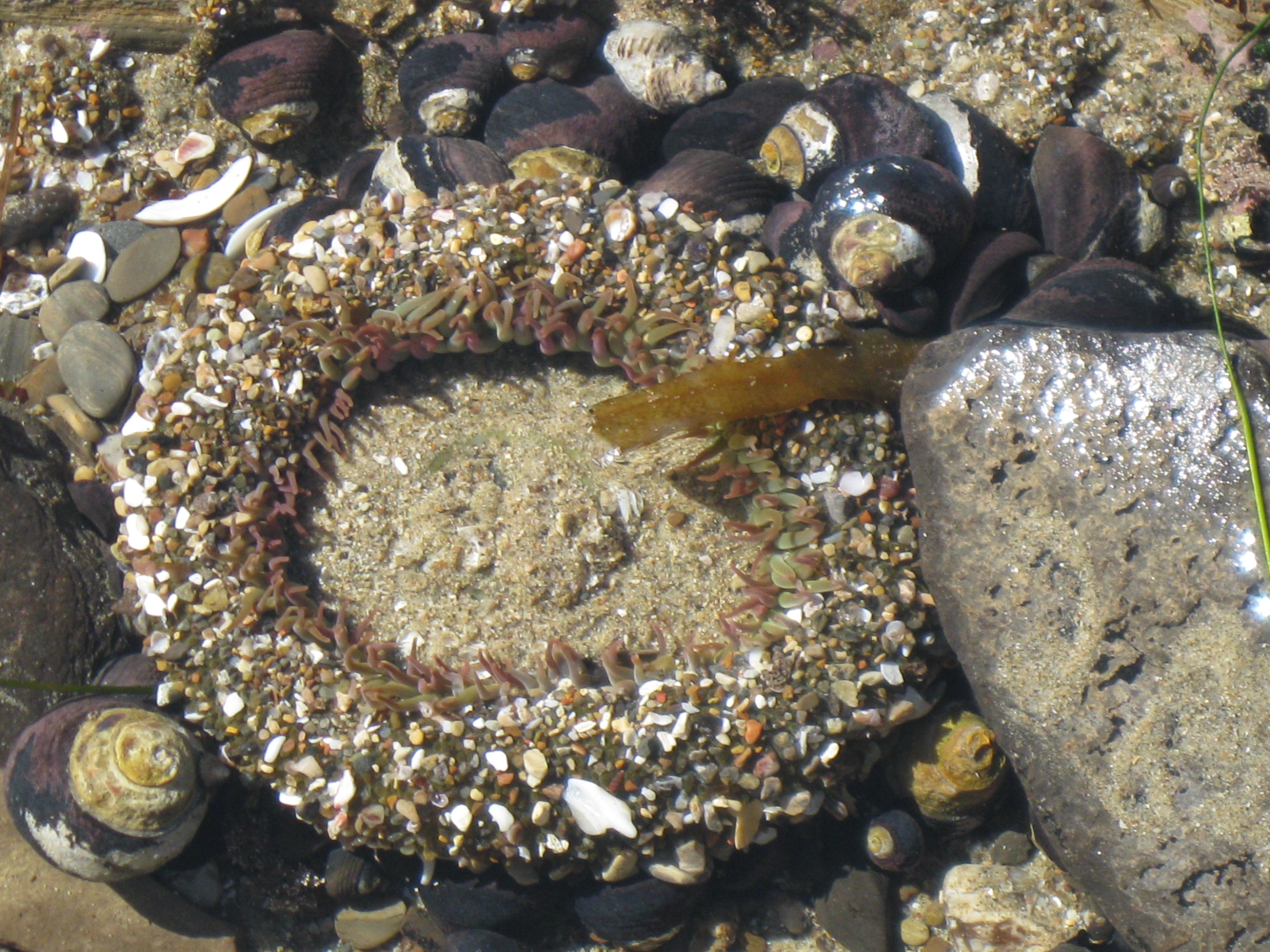 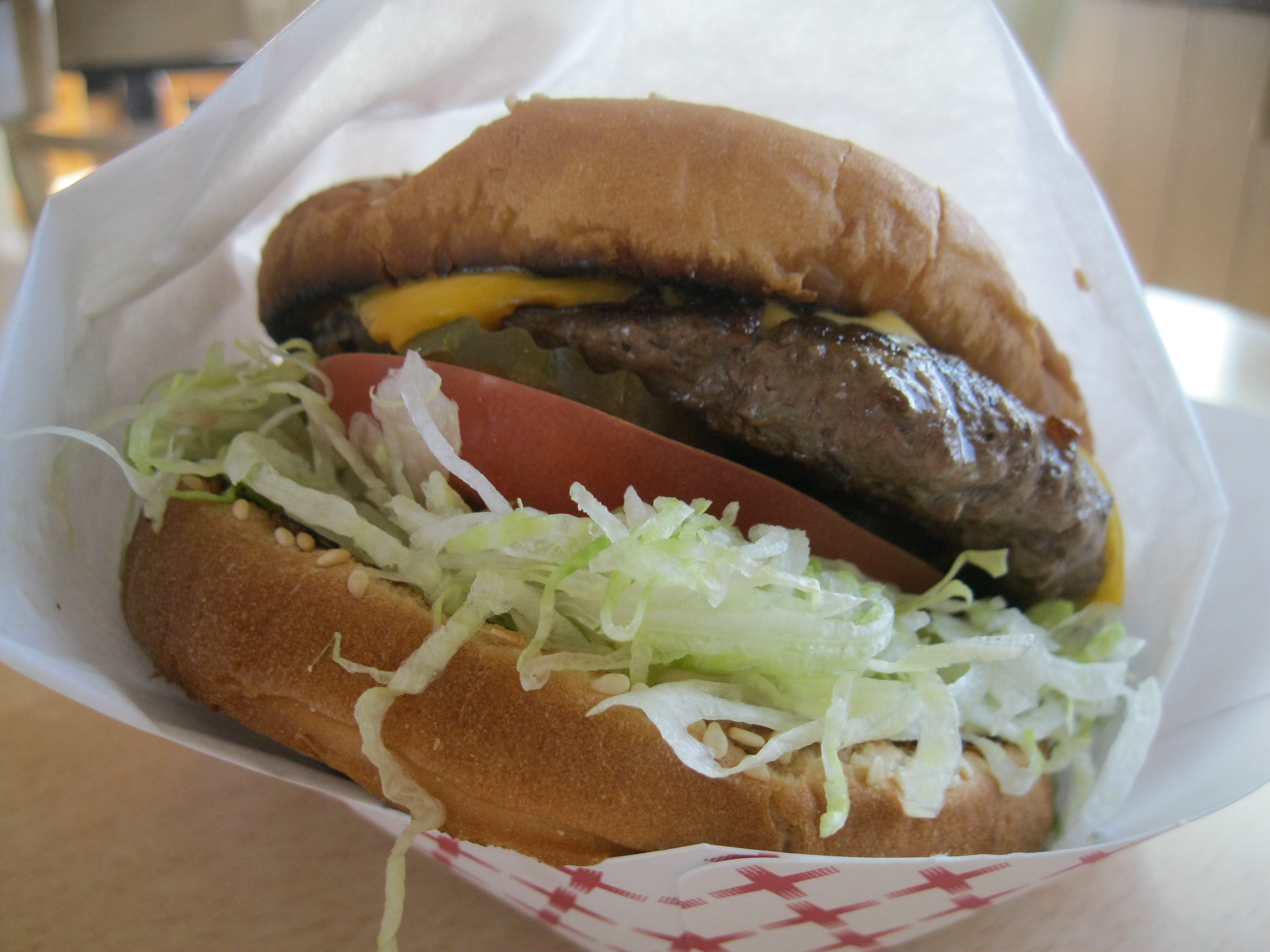 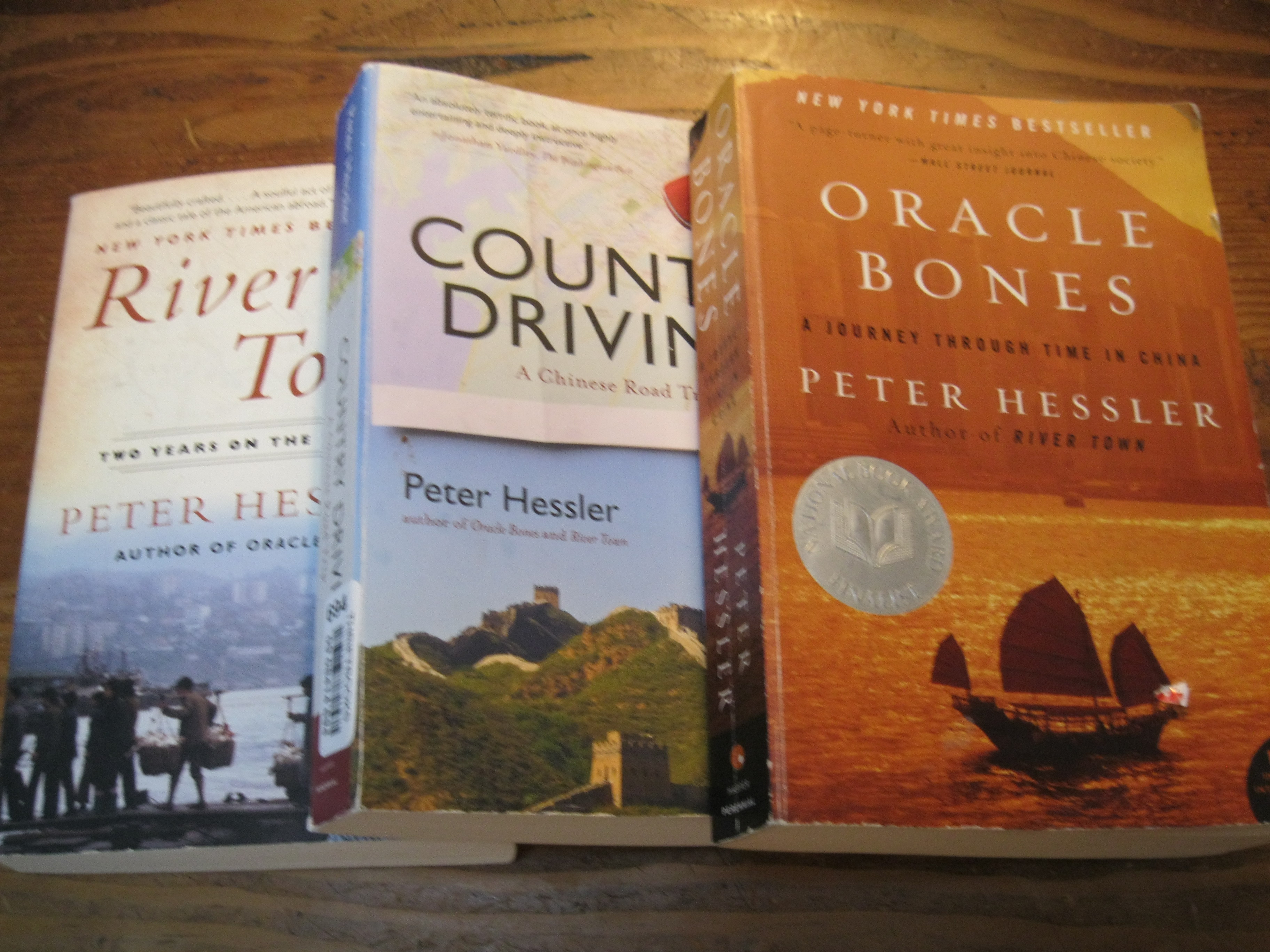 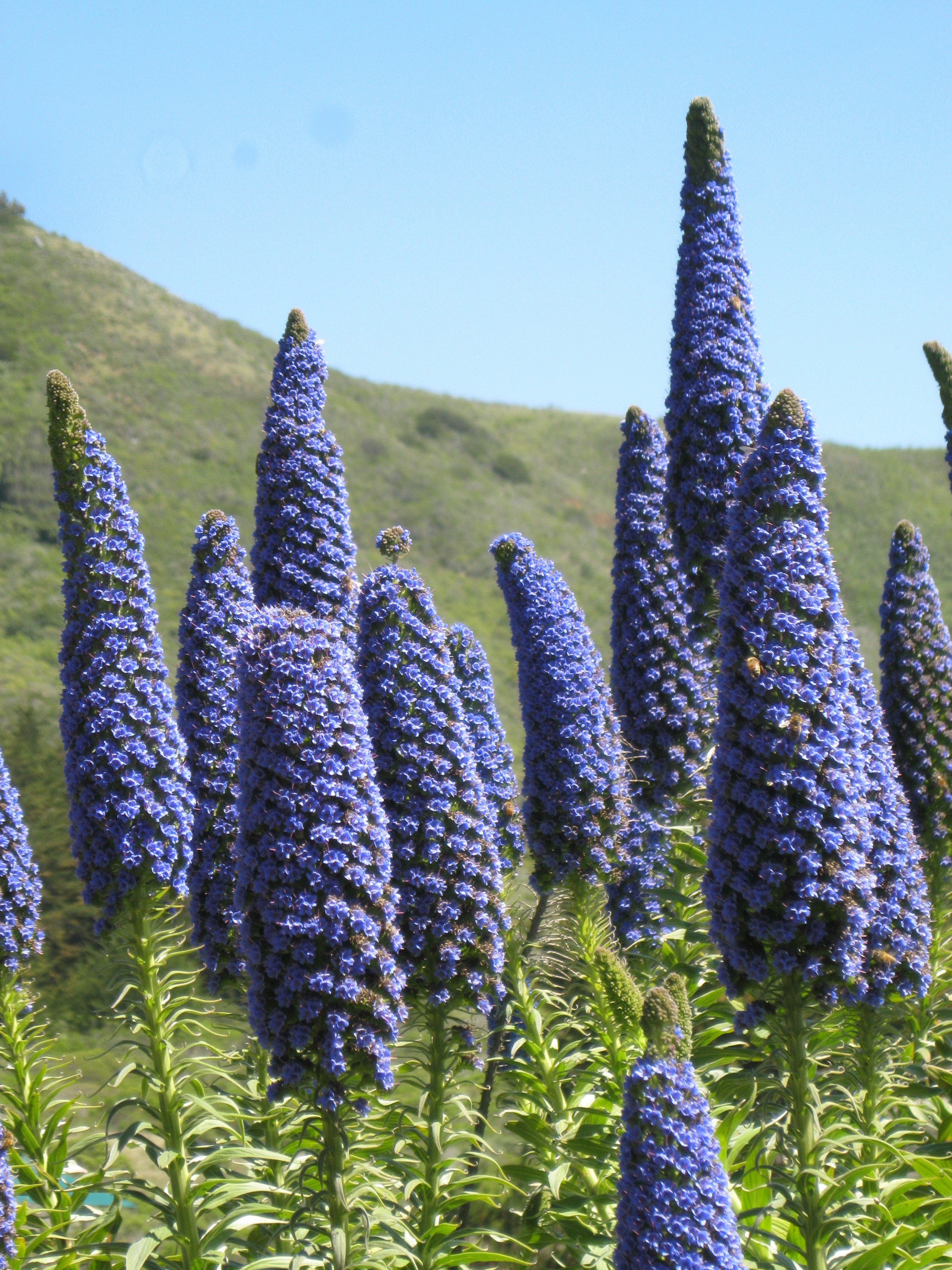 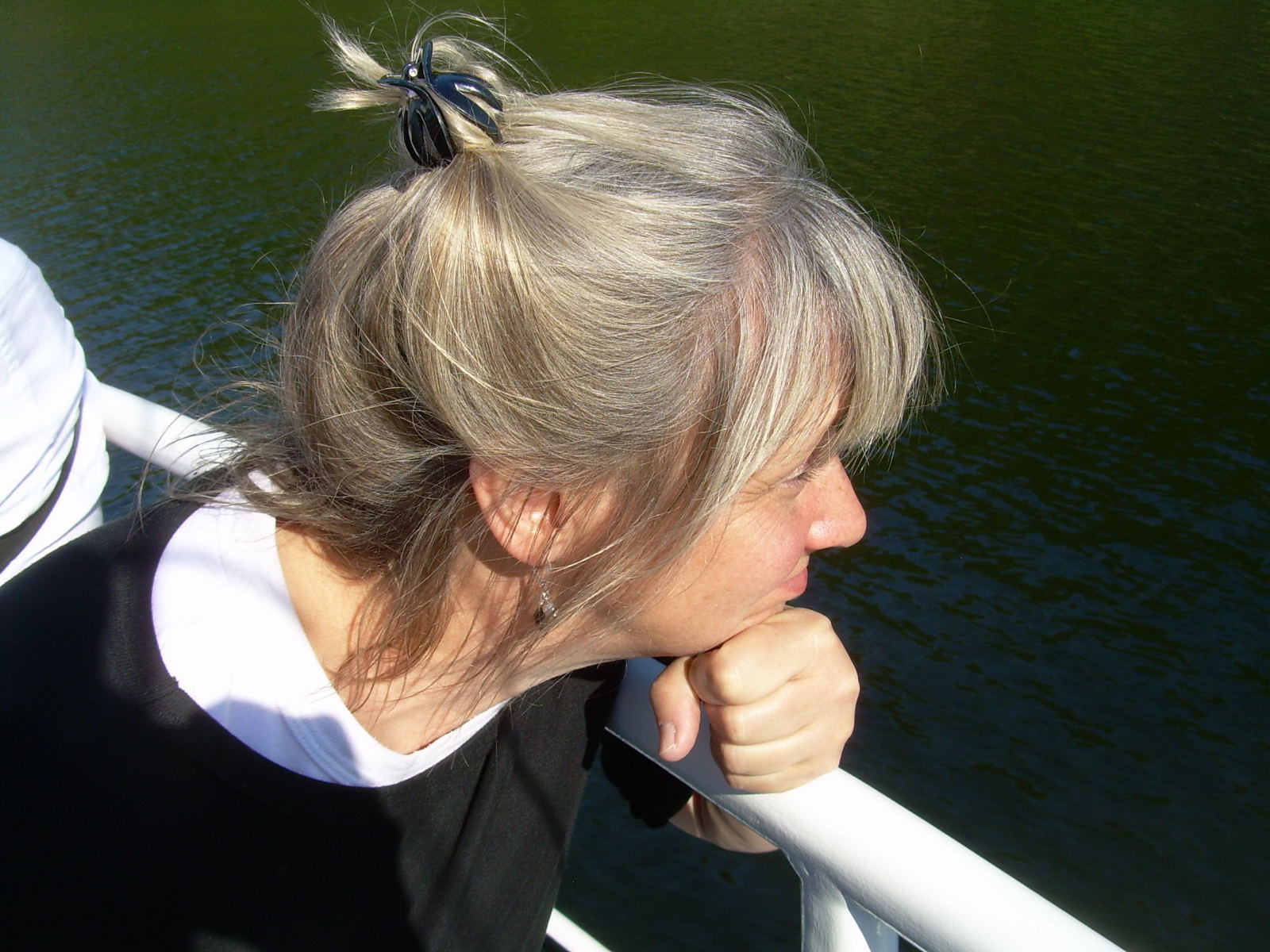 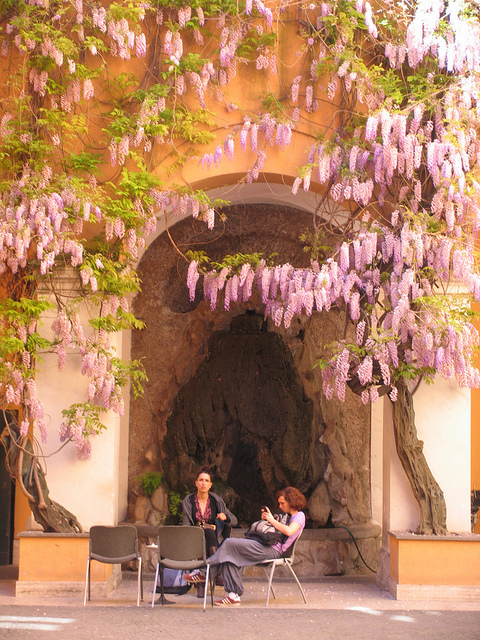 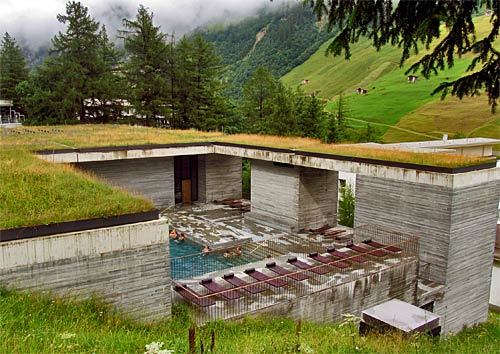 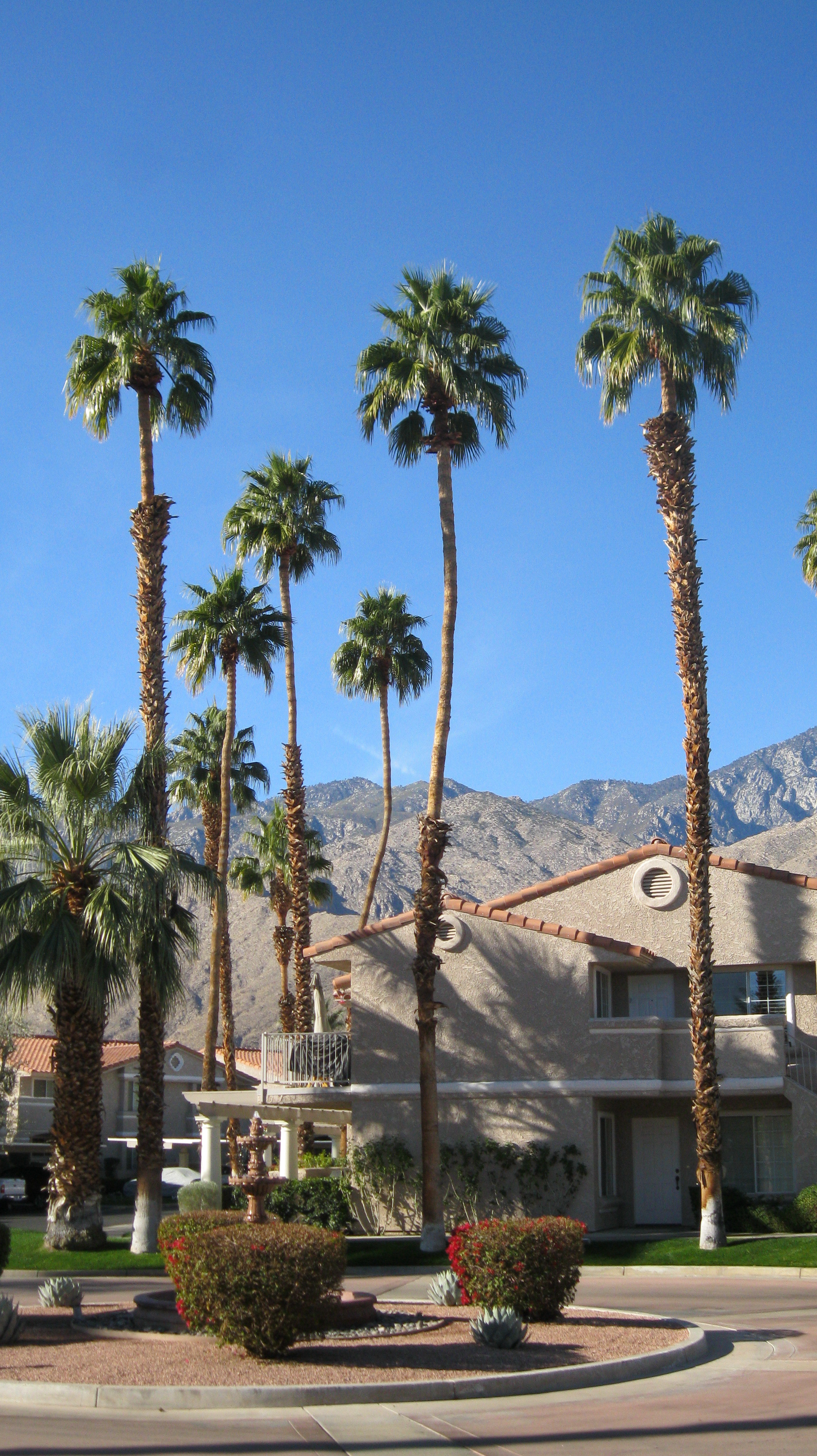 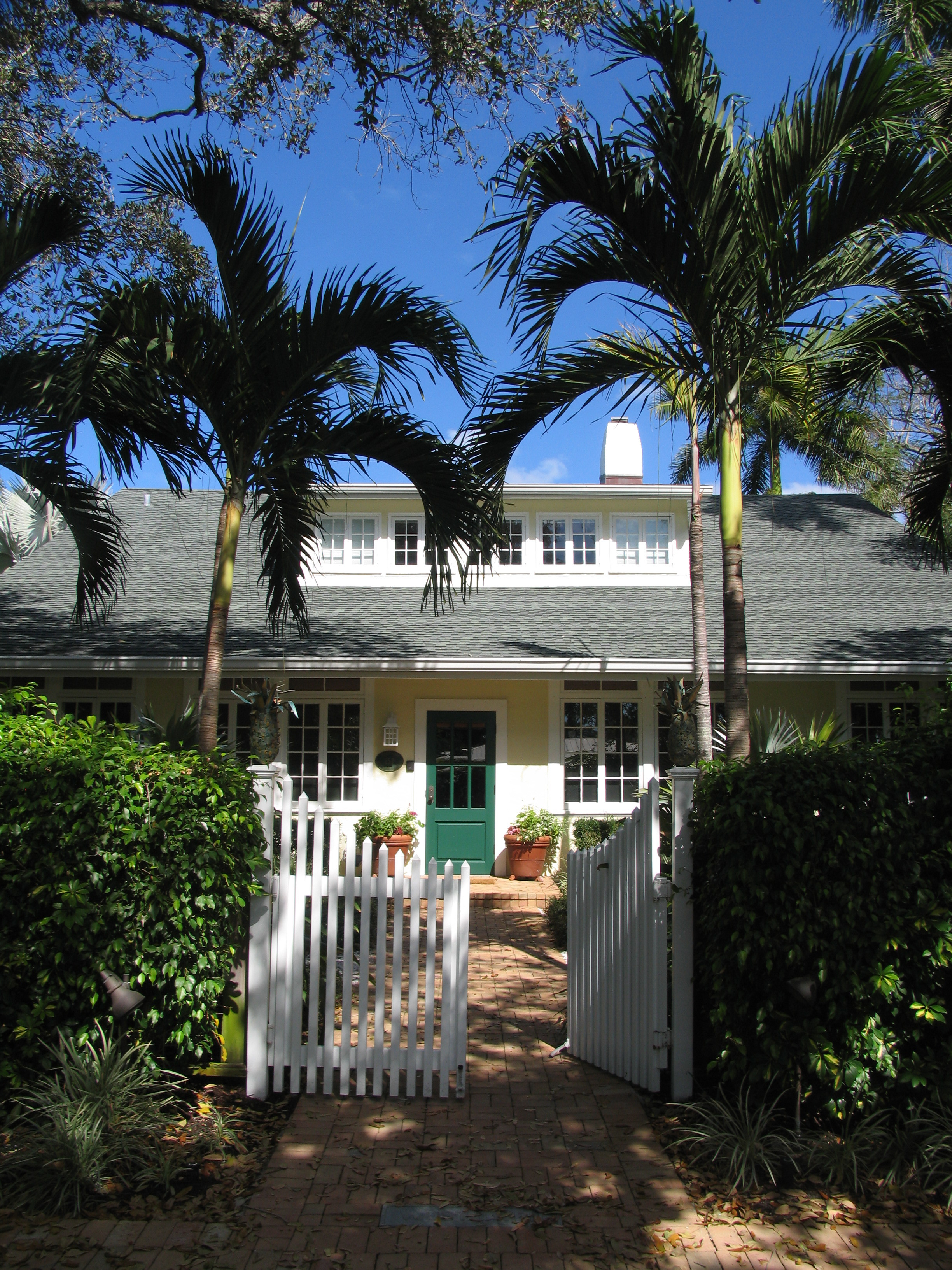 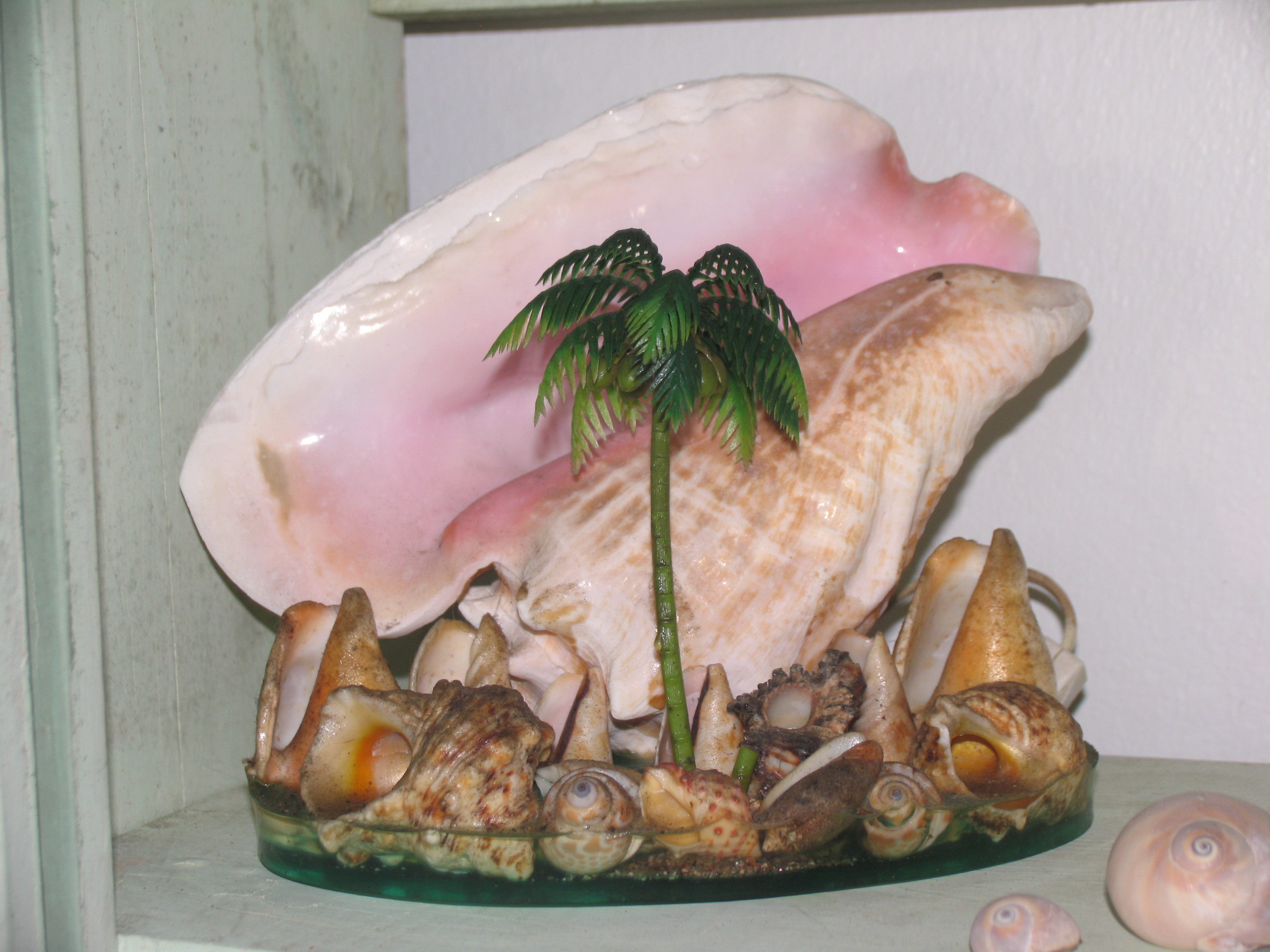 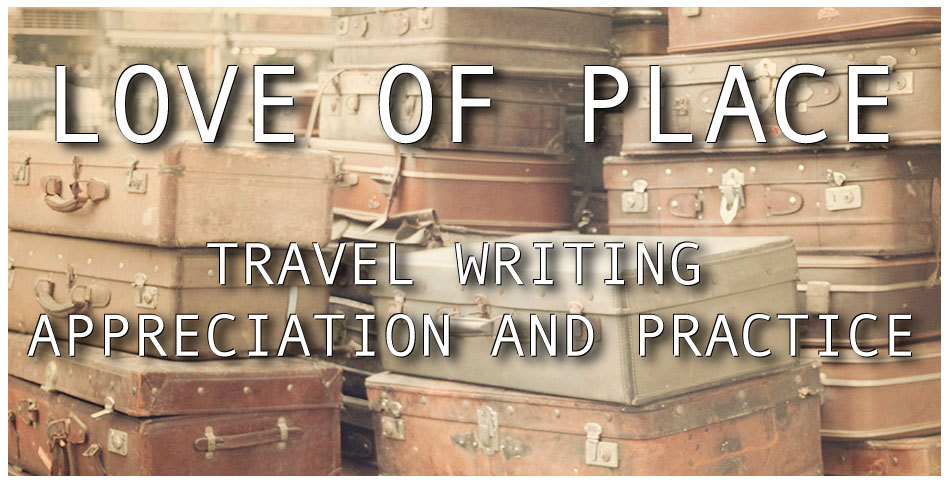 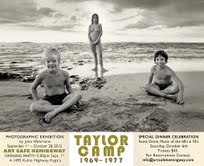 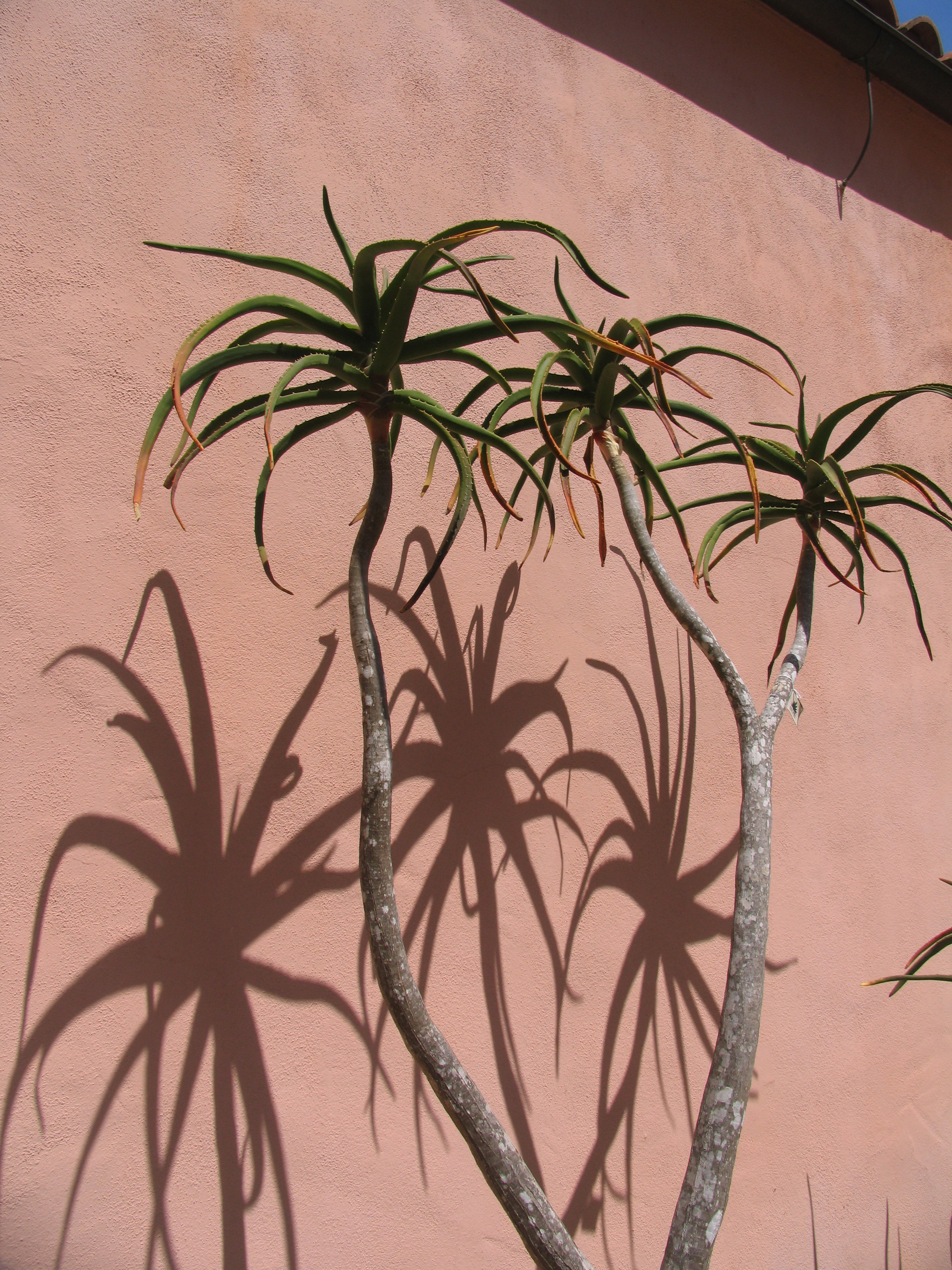 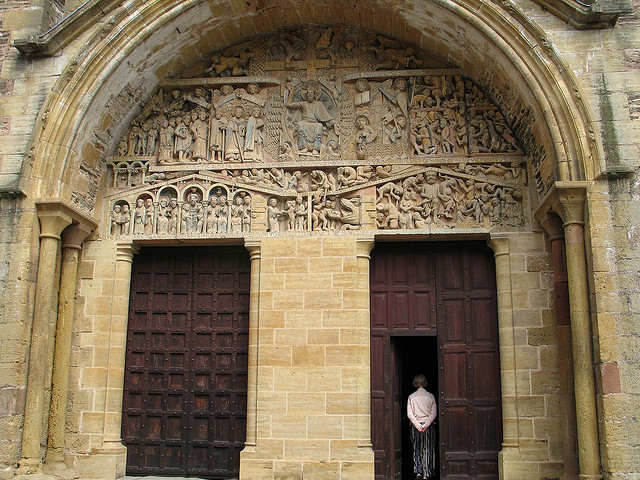 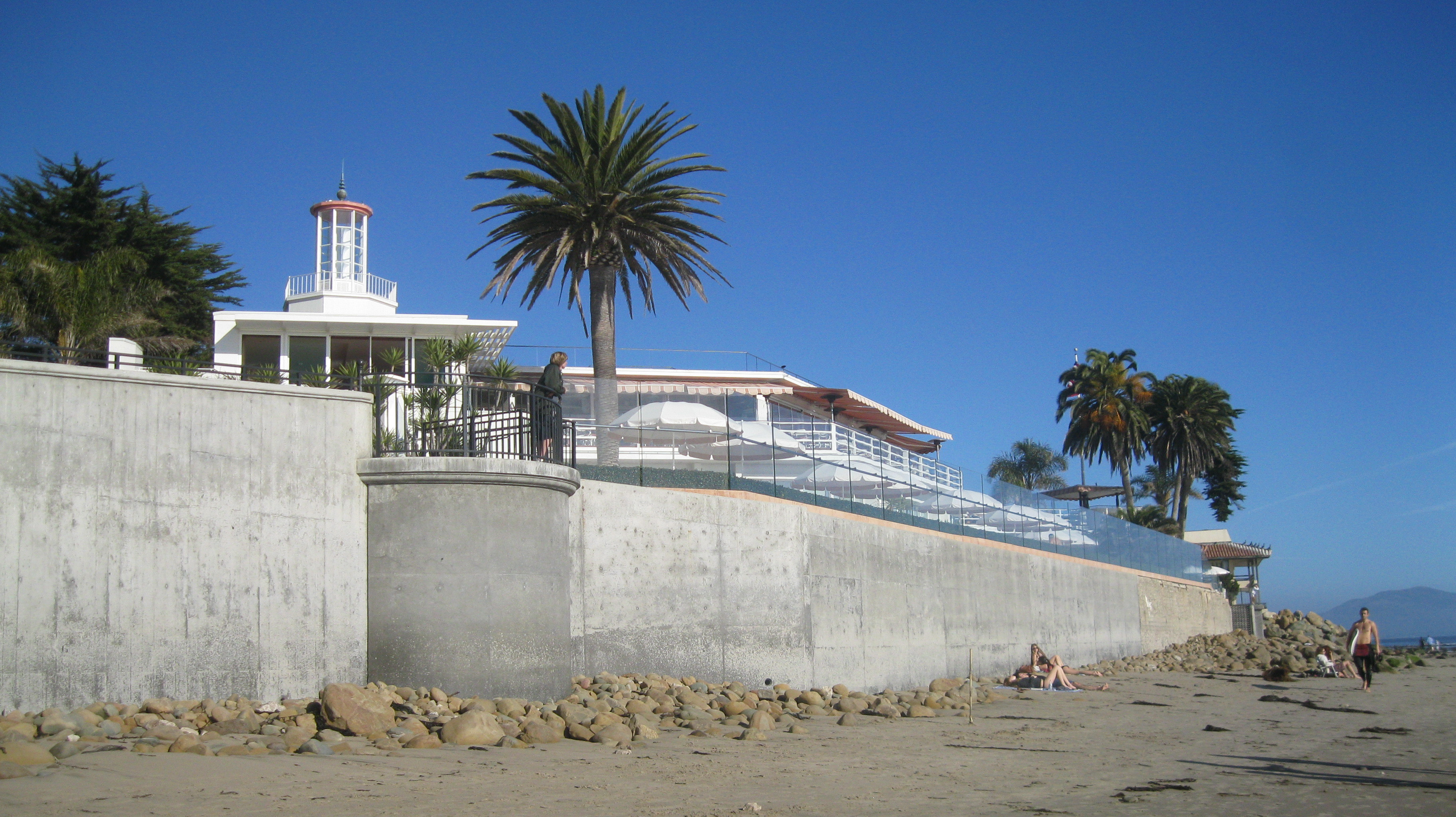 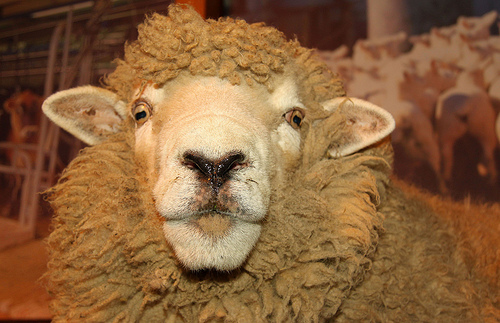 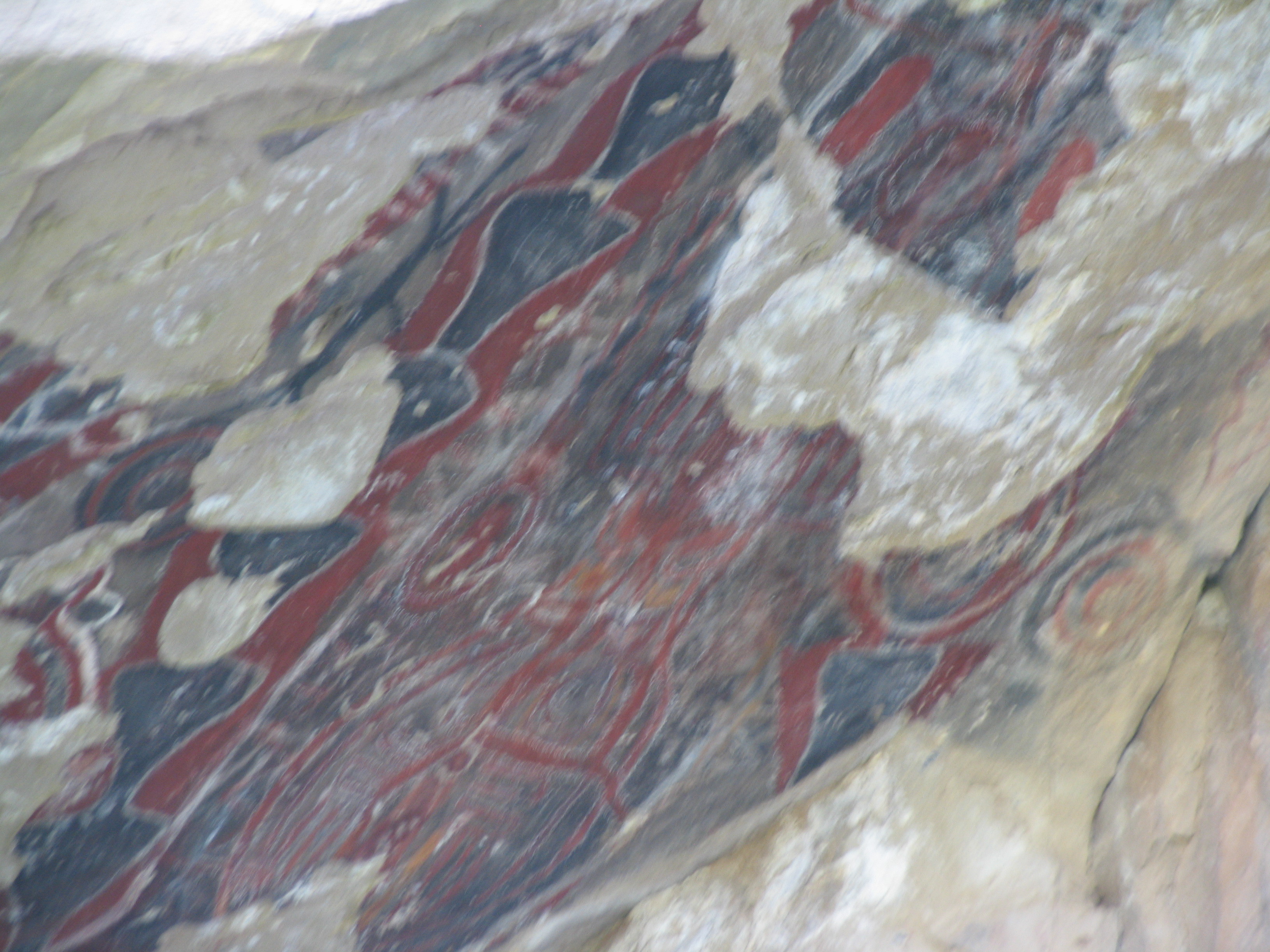 THE WATER PROBLEM IN ARMENIA

Tags: Drought, Armenia, California
I hear there’s a drought in California. The worst in recorded history.
Don’t blame me. I used to suck up a lot of California water, never could train myself to turn off the faucet while brushing my teeth. But last year I joined the Peace Corps and moved to Armenia, where I teach English in the town of Ashtarak about 30 miles north of the capital. On a clear day I can see snow-capped Mount Ararat from my kitchen window, which makes me thirsty this summer, with the temperature stuck around 100 degrees.
Despite the heat, we’ve got a lot of very good water in Ashtarak. The River Kasagh pumps it out of the Caucasus Mountains to the north and once or twice a day I see it boiling through a system of open irrigation channels built in the Middle Ages.
Here it’s delivery that’s the problem. Though workmen are always digging up the streets, the infrastructure remains as it was in 1991 when the Soviet Union collapsed and Armenia claimed its independence. Then, too, there’s the matter of corruption which reaches deep into the utility business, recently sparking Electric Yerevan demonstrations in the capital.
In Ashtarak we have water from eight to nine in the morning and from nine to ten at night. People who have enough money install tanks and pumps which fill up when the water runs and can later be switched on to tide them over. I’m hoping to find funds to install tanks and pumps at my school, so kids can wash their hands after they use the bathrooms. On the home front, I spent about $200 to put a water storage system in my one-bedroom, Soviet-era apartment. It took several months to perfect, but now I can have a reasonably satisfying shower whenever I want.
It’s a different Peace Corps in Armenia, without grass huts, dedicated to the more complex needs of a developing nation.
My bathroom has horrible concrete walls, gigantic water bugs and a toilet that won’t flush because needed parts are no longer available, my landlady told me. That sent me online to research the inner workings of the toilet, an early 19th century invention involving such paraphernalia as flapper valves, overflow tubes and ball floats that I perused at my local hardware store where they’ve come to know me as the village idiot.
Then I gave up and learned to pour water into the bowl after using the facilities, which is really all that’s needed to make a gravity-powered flushing system work. I also learned not to throw pipe-clogging toilet paper into the bowl, which means I must take my trash to the bins down the block every day. No one else here needs to do that. There’s just about nothing they throw away.
Why am I telling you all this?
Really, all I want to say is that having to understand and deal with an antiquated toilet and limited water supply has made me think, and conserve. Though I must admit that I still let the water run while brushing my teeth.